While One UI 2.1 is largely the same as One UI 2.0, some additional features that are not yet available on older devices are packaged. These include features such as Quick Share, which is an alternative for Samsung to Apple’s AirDrop which allows you to easily share images or files with other users with a supported device. The update to One UI 2.1 also includes redesigned AR Emoji, a new feature of Music Share, and simplified integration with Google Duo. This isn’t all that is fresh in One UI 2.1 though.

Samsung has also updated its stock Clock app in One UI 2.1 and it now gives users the ability to choose “Spotify” as the alarm sound. As you’d expect, choosing the streaming service as your alarm will allow you to wake up to your favorite songs, which is always better than using the stock alarm sounds included on the device. The new feature can be found in the “Alarm sound” settings within the Clock app on all Galaxy S20 devices. It goes without saying that you’ll also need to install the Spotify app on your device in order to use this feature. 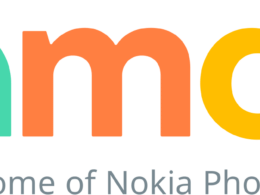 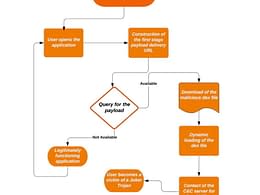 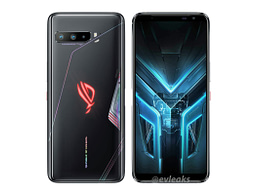 With the ROG Phone 3 set to be revealed in less than a week, the pace of leaks…

These are new and expected to be more affordable versions of the Galaxy S10 and Note 10 families.…