Back in April, Xiaomi released their new system program, MIUI 12. That’s set to bring users a ton of neat features like enhanced privacy controls, navigation gesture support, and a more modern UI overhaul. Now it looks as if the company might also have some new camera capabilities, in the form of an astrophotography mode.

The feature will allow users to take pictures of objects that are normally difficult to capture with a smartphone camera, such as moonlit night skies and breathtaking star trails. It sounds like Google’s long-exposure mode with the Pixel 4, along with the need for a tripod to produce the best performance.

This new mode has already been spotted in the MIUI 12 beta build for the Poco F2 Pro, as Telegram user @hardziol shared screenshots with XDA showing off the interface.

With the introduction of Pixel 3 in 2018 , Google introduced Night Sight into the market. OnePlus soon after introduced a Nightscape app, and in 2019, Samsung followed suit with its own photography capabilities for the Night Mode. These days, smartphone manufacturers are becoming extremely competitive when it comes to photography, but hardware can only go that far; as companies like Google and Apple have shown, computational photography is where the real magic happens. Time will say if the efforts of Xiaomi would prove as successful as they were. 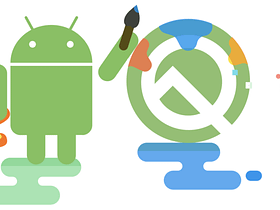 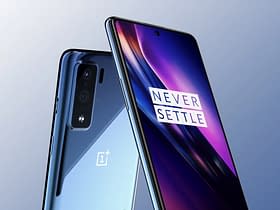 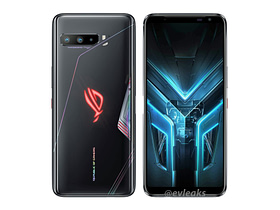 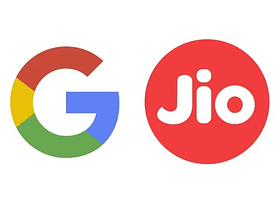 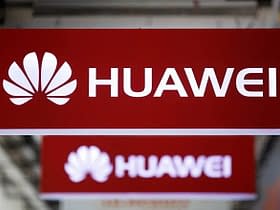 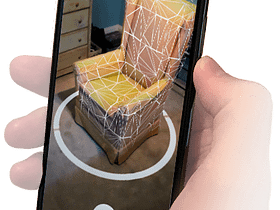