Vivo recently confirmed that it’ll unveil the X60 Pro+ on January 21 in China at 7:30 PM local time. The announcement came a few weeks following the launch of the X60 and X60 Pro.

It is also confirmed that the phone will come with a 6.5-inch AMOLED screen with a center-aligned punch-hole, 120Hz refresh rate, and 128GB/256G storage options. The device might also come in vegan leather color options ala Mate 30 of Huawei.

But a new rumor from known leakers suggests that the handset might be powered by the unreleased Snapdragon 875 processor, a higher clocked version of the SD865 Plus last year.

One thing is for sure, this will be vivo’s top-end offering of the year with interesting cameras and performance. 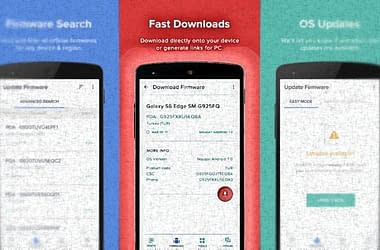 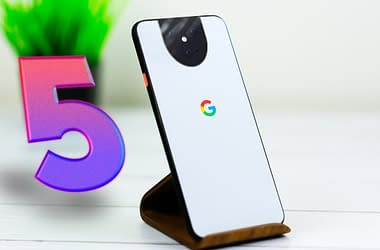 Back in March, we discovered a report indicating that the forthcoming Google Pixel 5 might not deliver the…
Read More

If you’re perplexed by Nokia’s phone lineup and its penchant for decimal points, there’s some good news. HMD…
Read More 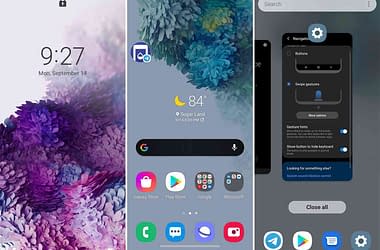 Over the years, Samsung’s app has come a heck of a long way, being the only Android edition…
Read More 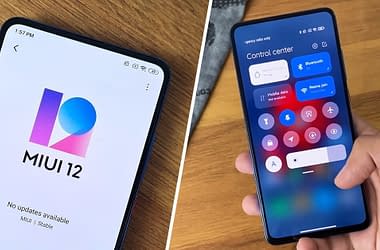 These are new and expected to be more affordable versions of the Galaxy S10 and Note 10 families.…
Read More

If you have been watching from afar the painfully expensive Samsung Galaxy Note family, you don’t have to…
Read More

At least for the moment, foldable phones are considerably more fragile than more common types of smartphones. The…
Read More 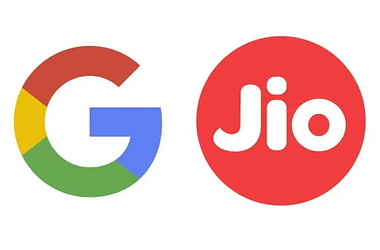 In the past few months, Reliance’s Jio Platforms has been on a funding spree with some major investments…
Read More

Samsung Galaxy M31 will be available on Amazon.in

Samsung will bring the M31 to the Indian market through Amazon just like its immediate predecessor, the Galaxy…
Read More
Total
3
Share