EMUI 11 to be released

Recently, one of Huawei ‘s officials confirmed in an interview that the company is planning for the EMUI 11 user interface to become the last in the firmware sequence of the manufacturer’s firmware before transitioning to its own operating system. So, it’s interesting to see which devices from Huawei are going to update to EMUI 11.

The full list of models that will receive the update can be found on the company’s official timeline. And note that this is the Chinese edition of EMUI 11.

All of these devices are the first devices to get the patented HongMeng OS (Harmony OS) operating system, with a high degree of likelihood. Note that Huawei aims to move its devices to operating systems that are proprietary. EMUI 11 is, in reality, a transitional firmware version. It will mark the change to their own OS for the company’s gadgets.

HongMengOS 2.0 beta is already ready for different devices at the moment, including TVs and smartwatches. We expect that on mobile devices, this specific firmware update should arrive. On this matter, we are waiting for official comments from the organization.

A new report from MyDrivers cites an interview with Wang Chenglu, head of software development at Huawei Consumer Business Group. The interview raised the question of how the company plans to replace EMUI 11 with the Harmony (or HongMeng in China) operating system. To this, Chenglu replied that EMUI 11 already uses the same framework as HongMeng; the same system scheduler, and other similar elements.

It can be understood from these terms that the new version of EMUI, based on Android 11, was developed specifically as a transitional version, which prepares the devices for the adoption of the first public HarmonyOS update.

Temporarily free and on-sale apps and games for Wednesday 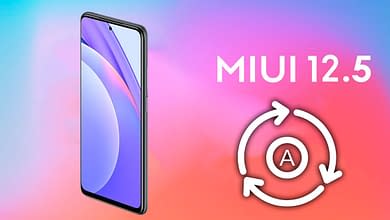 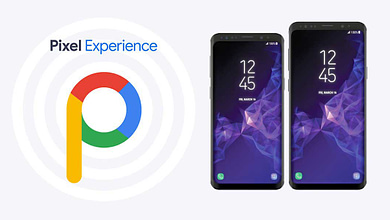 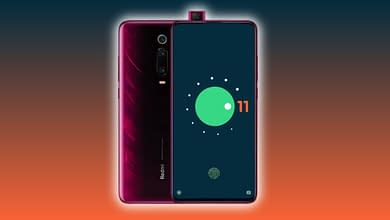