The Kali NetHunter is an Android ROM overlay that provides a robust Mobile Penetration Testing Framework. A custom kernel, a Kali Linux chroot, and an associated Android application are included in the overlay, making it easier to communicate with different security tools and attacks.

The power of NetHunter does not stop there, however. We’ve introduced some awesome features that are both powerful and special into the NetHunter OS. From pre-programmed HID Keyboard (Teensy) attacks to BadUSB Man In The Center attacks, to one-click configurations of MANA Evil Access Point, access to the Aggressive Protection Exploit Database … And yes, with a range of supported USB NICs, NetHunter natively supports wireless 802.11 frame injection.

Kali NetHunter is a popular Android ROM penetration testing platform that is open source. The developers behind the ROM made it, along with older OnePlus phones and some older Samsung Galaxy phones, to work on Google’s older Nexus smartphones.

It must be rooted in a software like SuperSu before you download and install Kali NetHunter on your Android computer. You will need to have the BusyBox app from the Google Play Store enabled. You should also have plenty of usable free storage on your Android computer. Lastly, custom ROMs such as CM12. It is also a good thing to have CM12.1 and CM13 ready to go, but they are not completely important.

Once your phone is prepared, go to the Offensive Security website and download the Kali NetHunter ROM version that corresponds to your Android version on your device.

-And at last Reboot! Clean Flash is always recommended!

List Of Kali Nethunter Zips By Device And Kernel

Temporarily free and on-sale apps and games for this Wednesday 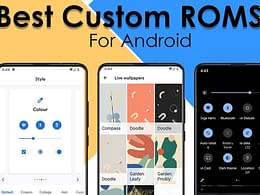 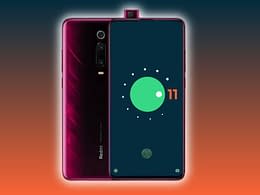 Table of Contents Hide Android 11 Custom ROMs from XDA:Android 11 Google Apps As you might well be… 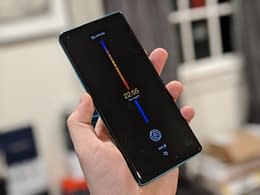 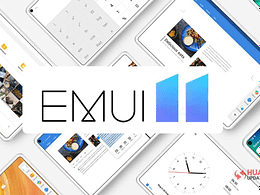 EMUI 11 to be released Recently, one of Huawei ‘s officials confirmed in an interview that the company… 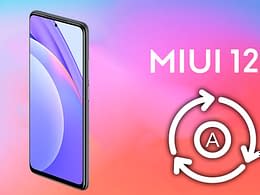 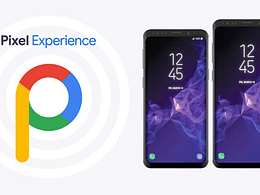 PixelExperience is an AOSP based ROM, with Google apps included and all Pixel goodies (launcher, wallpapers, icons, fonts,… 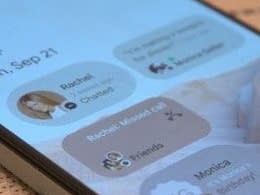