Most Nokia phones will have to wait until 2021

Nokia phones from HMD Global come with some of the cleanest Android builds around, but that still does not make it the quickest company to upgrade its smartphones. As the company posted and then removed a roadmap on when we can expect the new software to reach the Nokia lineup, with the last phones expected to get the update in Q2 2021, it looks like the same will be true for the Android 11 launch.

Fortunately, the tweet was saved by Neowin, who first came forward with the news that would otherwise have gone unnoticed. It looks like phones from the last two years are on board, as with recent Android update updates, which is the cut-off date that Nokia normally promises with newly launched phones.

It’s unclear why HMD Global decided to pull the tweet, as nothing further has been communicated by the company. That’s why you’ll need to take this timeline with a grain of salt — we don’t know if the plans have changed in the meantime. In a worst-case scenario, it’s possible that fewer phones will see the update than stated in the tweet, but the dates might also be incorrect. Either way, the timeline still gives us a rough idea of when to expect which updates. 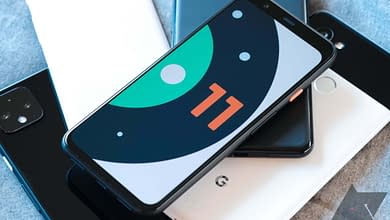 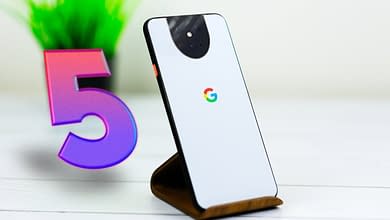 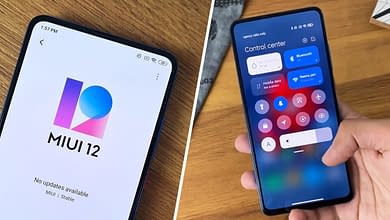