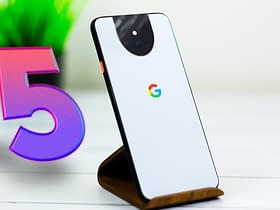 With the ROG Phone 3 set to be revealed in less than a week, the pace of leaks is not surprising to pick up. Our new look at the forthcoming gaming phone from ASUS came with the help of 91mobiles and renowned leaker Ishan Agarwal, showing off images of the phone’s back and sides.

This make a little more stunning than the previous images that leaked courtesy from the Chinese regulatory agency TENAA and corroborate what we saw from MySmartPrice later on. The triple-camera setup on the back is clearly visible, along with what looks like a flashing emblem from the Republic of Gamers, and what we presume is a vent for the phones that are supposed to be active cooling — but if history is any indication, it may actually do nothing.

One side of the phone looks like it has the same kind of weird dual USB Type-C port sported by the previous ROG Phone 2. The opposite side has the power and volume controls planned, as well as the markings we would presume indicate the position of the capacitive Air Triggers. Also clearly visible are stereo front-facing speakers, flanking the sides of the screen, plus a front-faced camera.

At just under a week left until the awaited announcement on July 22nd, we don’t have to wait long before we hear more. 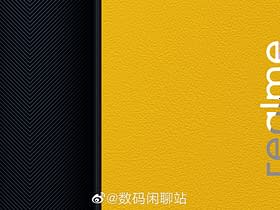 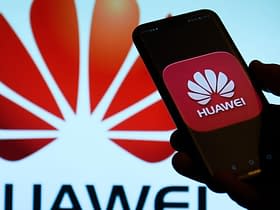 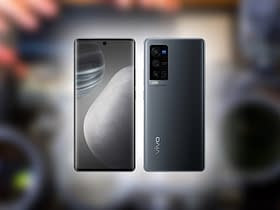 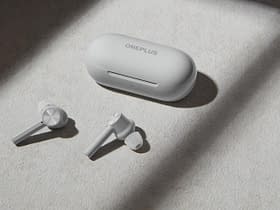 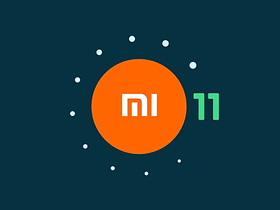 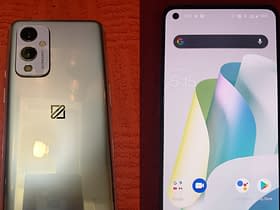 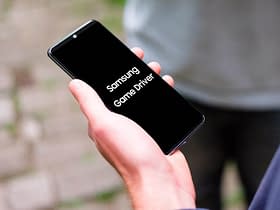 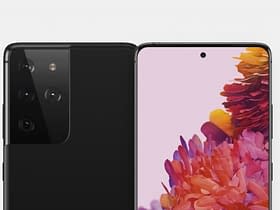